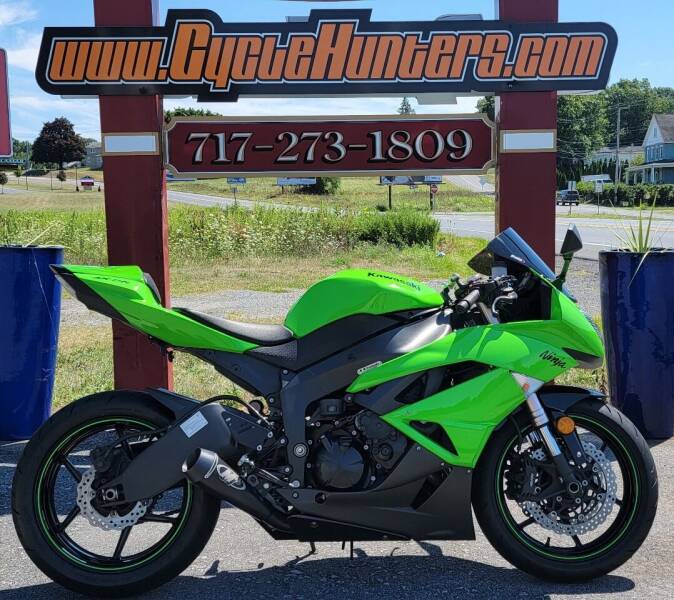 Kawasaki is a proud company with a rich performance heritage. Whenever the green machines fall behind the curve in a sportbike category, you could safely bet the farm that the drought will soon pass. As predicted, the heavens have opened up and delivered for 2009 ZX-6R Ninja, putting Kawasaki back in the 600 supersport limelight. Since its introduction many years ago, the ZX-6R has claimed its fair share of accolades from this magazine and others. Remaining in the hunt within the highly competitive middleweight class has seen the 6R undergo a half-dozen significant revisions or wholesale redesigns during that time. This model represents an evolutionary revision: It comes just two years after Kawasaki reassessed its middleweight strategy, abandoning a two-pronged attack of offering both a street-oriented 636cc along with limited numbers of race-legal 599cc RR models. While the move has effectively streamlined ZX-6R production and marketing, the midrange muscle of the previous 600 on steroids was duly missed–albeit an asterisk next to its name is no longer required in 600 sportbike comparison tests. So all in all this is a bike that will satisfy your hunger for a sportbike without question. The bike has the aftermarket shorty M4 exhaust, other than that it is a stock example. Like all our bikes this will be fully serviced, inspected and detailed at the time you take delivery. See this and other great deals at www.cyclehunters.com Haldeman Auto/cyclehunters.com 102 Old Ebenezer Rd Lebanon Pa, 17046 717-273-1809