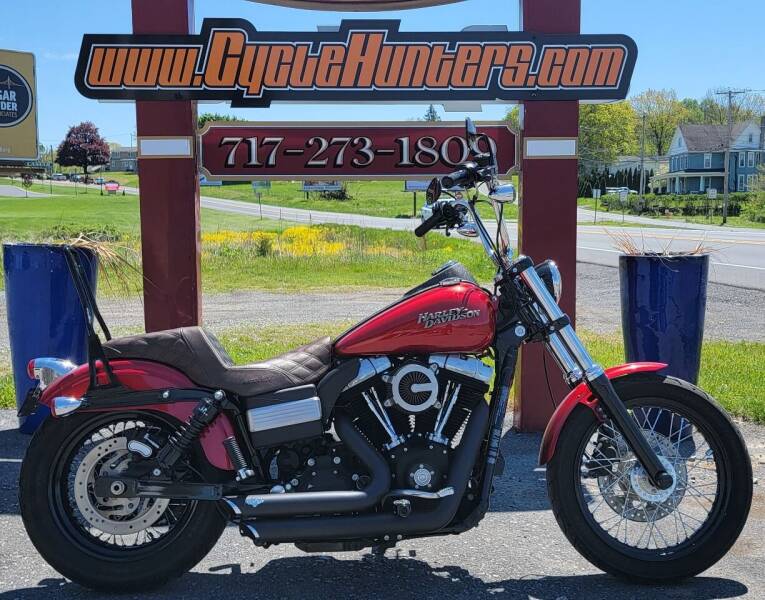 Back when the bobber scene was in full effect, bike makers like Harley-Davidson were churning out one awesome bike after another. But even if those days are long gone, Harley is keeping the spirit alive with a bike like the Dyna FXDB Street Bob. Stripped down to the bare essentials and as “naked” as the law allows, the Dyna FXDB Street Bob is as pure a cruiser bike as one can get. Ever since it was introduced to the market, the bike has been the personification of an attitude-laden motorcycle that has redefined the way custom bikes are looked at. In terms of its design, the Dyna FXDB Street Bob is keeping true to its bobber roots, featuring a redesigned solo seat, a chopped rear fender without support covers, a top triple clamp with an integrated riser, a wrinkle-back low-profile tank console with an electronic speedometer, a retro-style LED tail light, a Street Bob air-cleaner trim ring, a stainless steel, internally-wired mini ape-hanger handlebar, a wrinkle-black battery box and belt guard, and Black Steel Laced wheels with Michelin Scorcher tires. Then, there’s the matter of the powertrain. The Dyna FXDB Street Bob is powered by a rubber-mounted 1584cc Twin Cam 96 V-Twin engine with an Electronic Sequential Port Fuel Injection (ESPFI), rated at 92 lb/ft of torque, and mated to a six-speed Cruise Drive transmission. There’s no doubt about what the Harley Davidson Dyna FXDB Street Bob is capable of. What’s important to know about this bike is that despite having lived in an bygone era, the bike still stands tall in today’s market as one of the best cruiser bikes in Harley-Davidson’s fold. This bike has a beautiful brown Saddleman pleated seat, aftermarket Vance and Hines pipes, aftermarket air cleaner, and a cool sissy bar for the passenger. Like all our bikes this will be fully serviced, inspected and detailed at the time you take delivery. See this and other great deals at www.cyclehunters.com HaldemanAuto/cyclehunters.com 102 Old Ebenezer Rd Lebanon Pa, 17046 717-273-1809